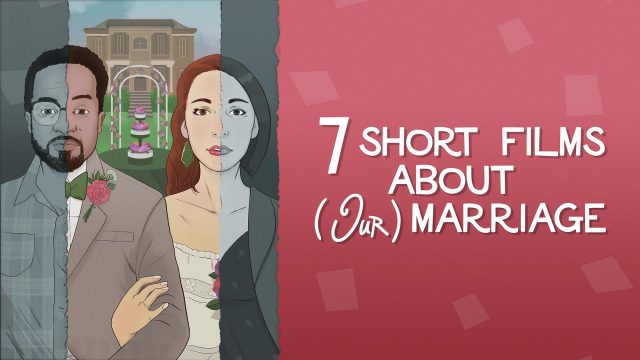 7 Short Films About (Our) Marriage

Noah and Madison are artists who want to change the world, and they begin their marriage as most couples do – sure that love will solve all problems. But marriage isn’t all about the great times. It’s also about the arguments over petty stuff and bigger stuff, and the longstanding resentments that no one wants to even bring up. Seven Short Films About (Our) Marriage tells a story of raw authenticity in seven episodes spanning fourteen years of marriage as they reckon with racism, career challenges, medical issues, and more. 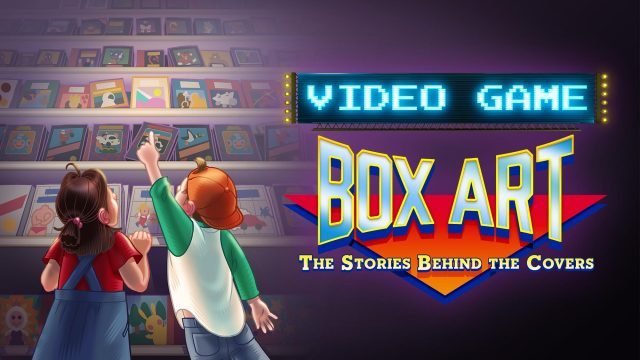 Video Game Box Art covers and comments on everything from the early days of Atari and Fairchild all the way up to current offerings like Doom and Call of Duty. You’ll see a shocking amount of work in progress shots, hear untold stories behind some of the most famous video game cover art, and meet the people who had the biggest impact on the gaming industry without ever getting credit. 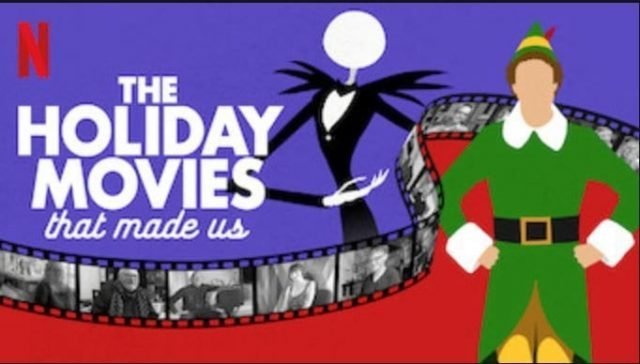 The Holiday Movies That Made Us

Unwrap the real stories behind these iconic Christmas blockbusters, thanks to insider interviews and behind-the-scenes peeks. 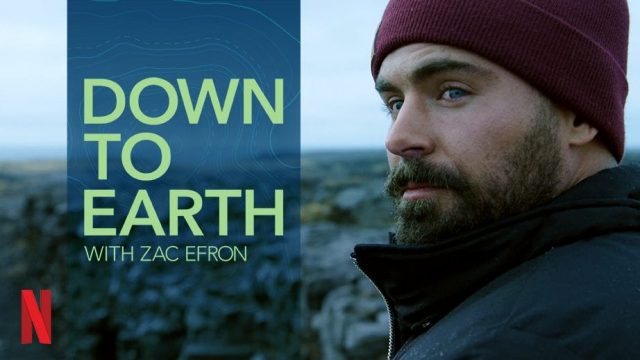 Zac Efron and superfoods expert, Darin Olien, travel the world in search of the secrets to good health, a long life, and a higher level of eco-consciousness — adventure, laughs and goat-milking ensue.  “Down to Earth” is a binge-worthy travelogue, food odyssey, and eco-warrior series that takes the star out of his comfort zone and into the far corners of the world. 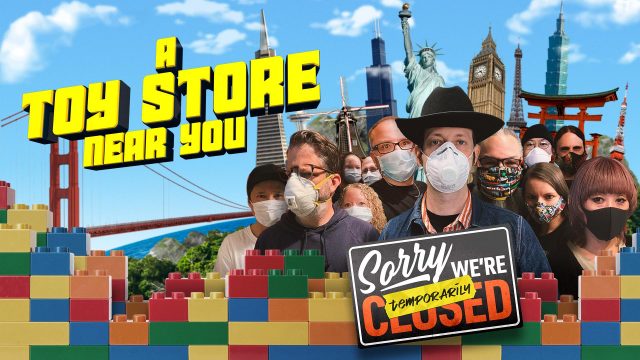 Throughout the world, there are hundreds of independently-owned toy stores, each one as unique and endearing as the people that own them. For the loyal customers that flock to them, they’re more than simply an outlet to obtain new treasures; they’re a community. And that community has been disrupted by the Covid-19 pandemic as store owners are finding new ways to keep their businesses running. These stories are universally powerful, sometimes heartbreaking, and always fun. 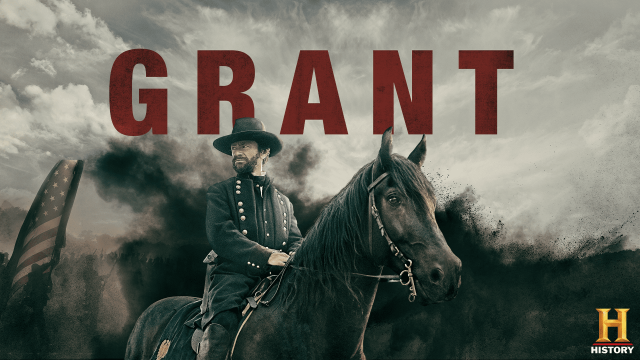 Grant is a three-part miniseries on History Channel that tells the remarkable and quintessentially American story of a humble man who overcomes incredible obstacles, rises to the highest ranks of power and saves the nation not once, but twice. With a seamless blend of dramatic scenes, expert commentary and beautifully enhanced archival imagery, this three-part miniseries uncovers the true legacy of the unlikely hero who led the nation during its greatest tests: the Civil War and Reconstruction. 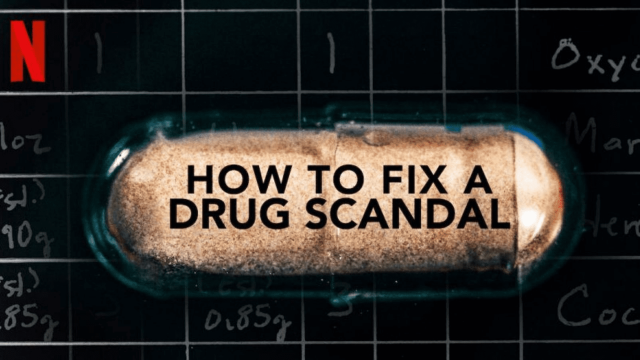 In 2013, Massachusetts State Police arrest 35-year-old crime drug lab chemist Sonja Farak for tampering with evidence: and that was only the beginning. Over time, details emerged that Farak had been in fact using the drugs that she was tasked with testing. Did anyone know what had been going on? And when did they find out? The scope of Farak’s addiction-and the number of people convicted as a result of her drug testing-comes to light, despite repeated efforts to suppress evidence in the case. This riveting four-part docuseries directed by Erin Lee Carr (Mommy Dead and Dearest, Dirty Money) examines an essential, but obscured, part of the criminal justice system. In addition to re-creations of Farak’s compelling grand jury testimony and interviews with attorneys and experts, we hear from Farak’s family for the first time, delving deep into how the actions of one crime lab employee can impact tens of thousands of lives. 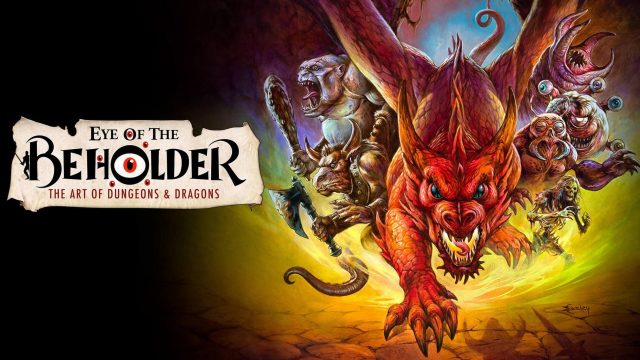 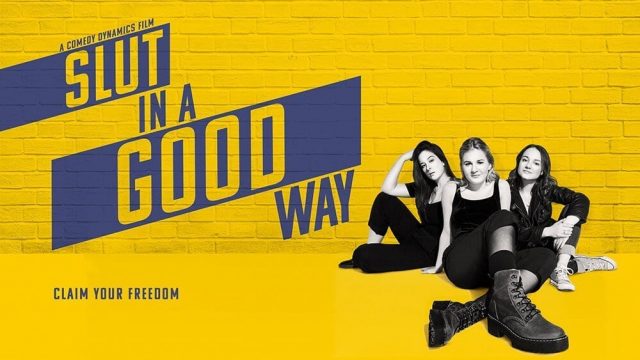 Slut In A Good Way

Following in the footsteps of classic independent films like Clerks and To All The Boys I’ve Loved Before, Slut in a Good Way follows three teenage girls exploring their first taste of freedom: Charlotte, the recently heartbroken, Megane, the anti-love anarchist, and Aube, a virgin who dreams of love — all three smitten by the guys at the “Toy Depot.” After applying for their first part-time job at the store during this one fateful summer, the three girls experience for the very first time what it is like to make their own decisions and their resulting consequences. 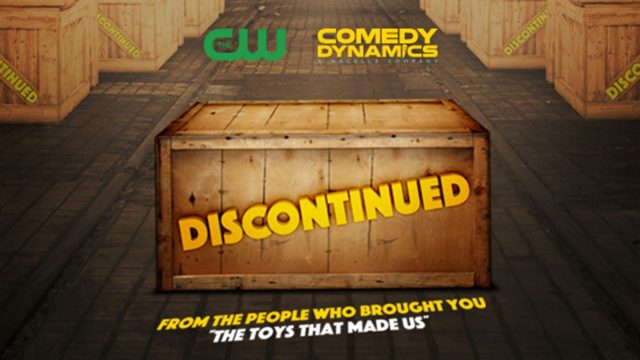 Discontinued is a funny and informative look at the world’s most famous — and sometimes infamous — discontinued foods, toys, customs and businesses. Set in a mystical warehouse, YouTube star and self-proclaimed “black nerd” Andre Meadows takes viewers down memory lane recounting the rise and fall of these fallen pop culture titans, with the help of surprise special guests, “insider” experts and a bevy of hilarious comics. 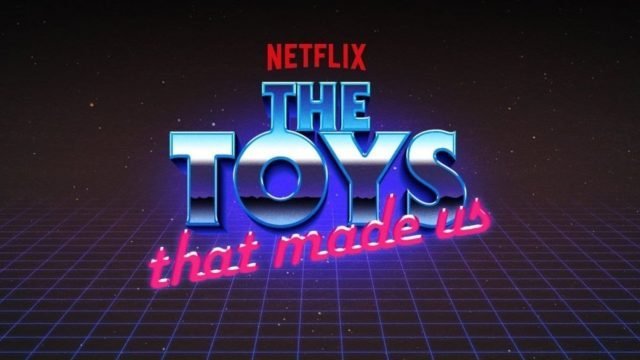 The Toys That Made Us

The Toys That Made Us is a 12-episode docu-series about the iconic toy lines of yesteryear. Each hour long episode will dive into past favs, including: Legos, Star Wars, Hello Kitty, Barbie, and many more! New episodes coming soon!

That Gal…Who Was In That Thing: That Guy 2

You’ll know their faces, but do you know their names? They’ve played cops, lawyers, bosses, best friends, politicians and everything in between. In the sequel to “That Guy…Who Was In That Thing,” follow 8 actresses as they detail their experiences in Hollywood with plastic surgery, race, sexism, nudity, recognition, double standards, age and family. 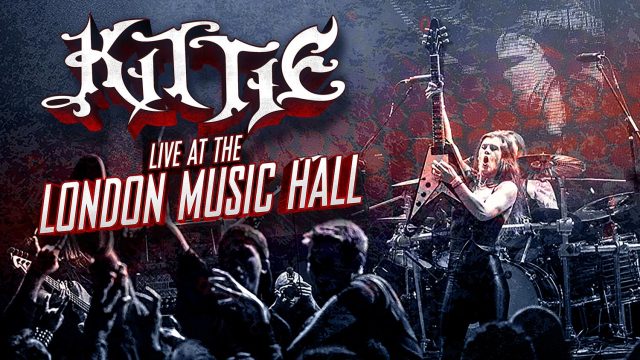 Witness heavy metal history as Kittie takes the stage for the first time since 2013. Featuring line-ups from multiple eras, this 20th anniversary reunion show served as the after party for their all-encompassing career-spanning documentary, “Kittie: Origins/Evolutions.” Expect unforgettable heavy, fast and aggressive metal from a once-in-a-lifetime performance twenty years in the making. 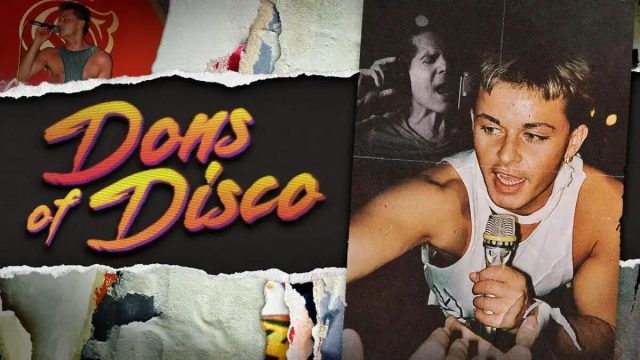 In the 1980s, Den Harrow dominated the European pop charts with hits like “Bad Boy” and “Don’t Break My Heart.” 30 years later, American Tom Hooker makes a startling revelation: he was “the secret voice” behind the project, and frontman Stefano Zandri has been lip-syncing for decades. But who is the true artist behind Den Harrow: the face or the voice? 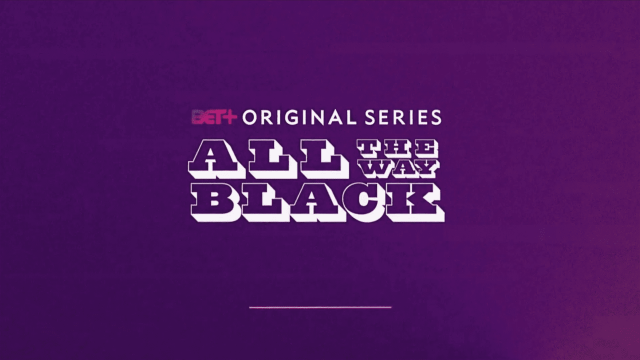 BET+ ORIGINAL. Chris Spencer takes a nostalgic look back at things we loved about the 70s, 80s and 90s, from the best Black family sitcoms to the most memorable athlete endorsement deals.

Disney+ announced Behind the Attraction, a docuseries that will explore the origins of some of Disney’s most popular real-world attractions, how they’ve evolved, and what keeps fans lining up in droves year after year. According to Variety, Disney staple Dwayne ‘The Rock‘ Johnson will co-produce the series via Seven Bucks Productions alongside The Nacelle Company, who were behind the mega-popular Netflix docuseries The Toys that Made Us. 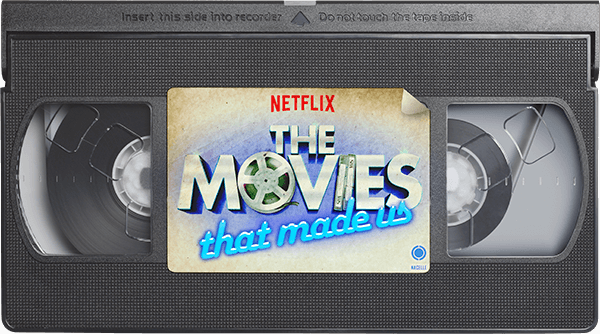 The Movies That Made Us

Netflix and The Nacelle Company, the brains behind the hit docu-series, The Toys That Made Us, bring you a new, equally deep nostalgic dive into pop-culture that entertained the masses. The Movies That Made Us will have you cheering on John McClane and Kevin McCallister in the Christmas Eve battles of their lives. It will have you dancing the night away with Johnny and Baby, while tapping in to the supernatural with a team of ghost-busting scientists. 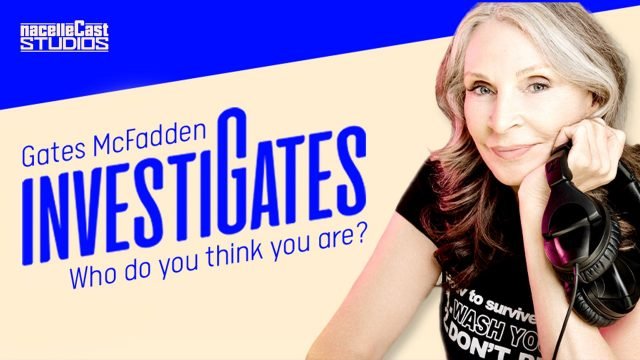 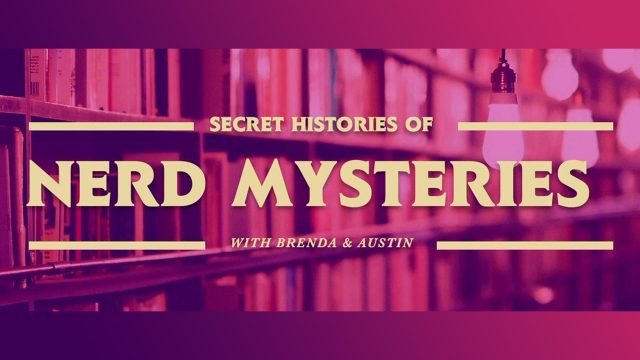 Two good friends Austin (he/they/she) and Brenda (she/her) delve into the histories of niche nerd topics that are dear to their hearts in a loosely structured comedy time show.