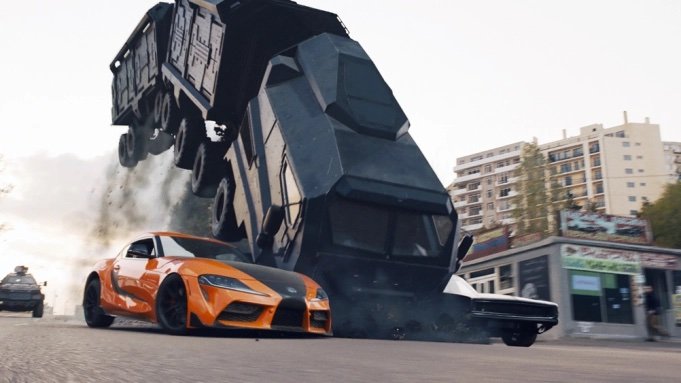 Vice TV has picked up a third season of The Nacelle Company’s anthology docuseries Icons Unearthed, which will spotlight The Fast and the Furious film franchise.

“The Fast & Furious franchise is one of the biggest movie series of all-time and Vice TV is proud once again to partner with Nacelle on another installment of Icons Unearthed,” said Vice TV’s SVP of Content Strategy and Programming, Peter Gafney.   “Our audience is definitely responding to this series, so we’re thrilled to be making more with Brian and his team.”