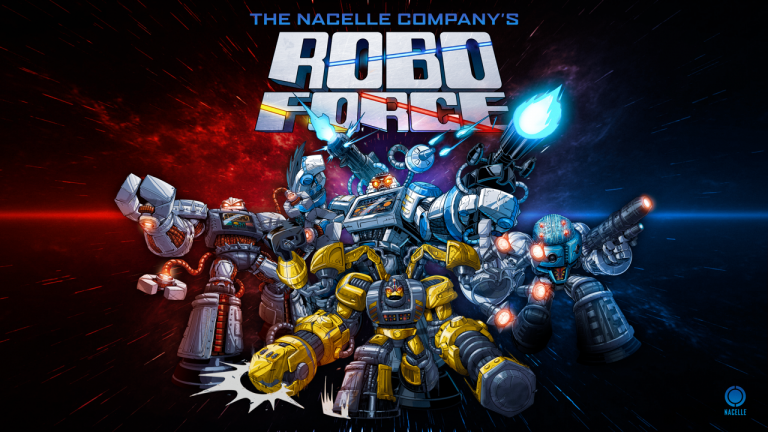 EXCLUSIVE: The Robo Force toy line has inspired an animated show and The Nacelle Company has given it a straight-to-series order.

Tom Stern (Spongebob Squarepants) and Gavin Hignight (Transformers: War for Cybertron Trilogy) have joined to write and produce as showrunners. The pilot episode will be directed by Brian Volk-Weiss, and the first season is set to have six, twenty-two-minute episodes.