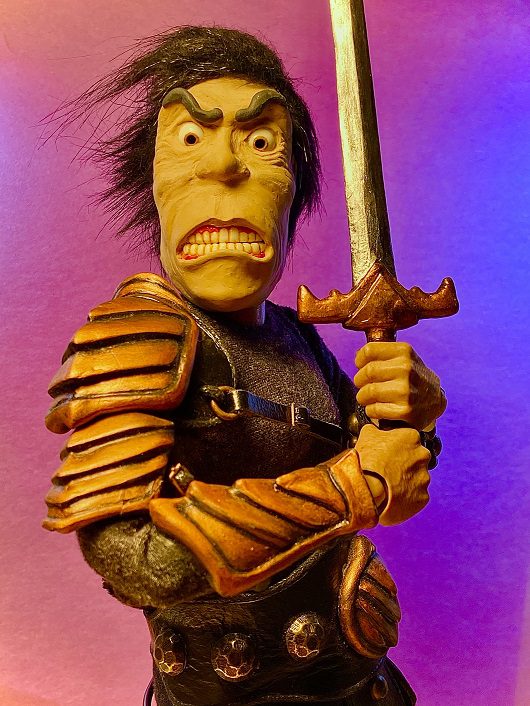 The Nacelle Company, the studio behind Netflix’s The Movies That Made Us, The Toys That Made Us, Behind The Attraction for Disney+ and the Emmy Award winning Down To Earth with Zac Efron have announced they’ve partnered with artist, toy maker and author, Scott Cherry, to release Barbarian Rage, one of the first comic books ever created using action figure photography.