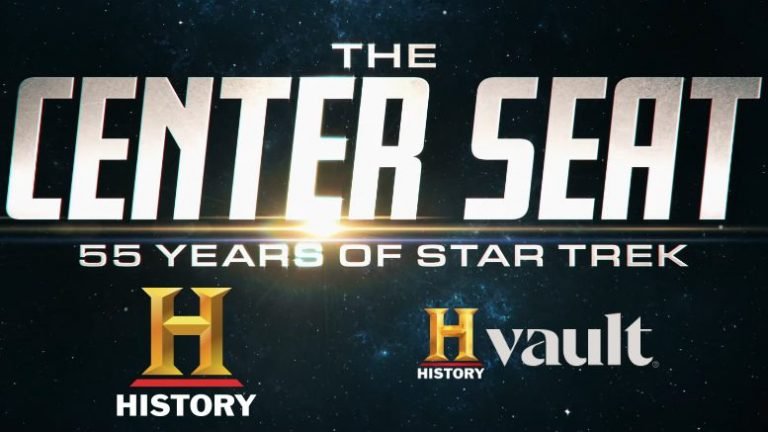 The Center Seat is directed by Brian Volk-Weiss and is produced by The Nacelle Company, the same team behind History’s 2016 50 Years of Star Trek documentary and the popular Netflix docuseries The Movies That Made Us and The Toys That Made Us. The new docuseries promises to unveil “lesser-known stories about the franchise from the importance of addressing timely topics, the creation of the character Spock, the unrelenting fans that kept the show on air, and the reruns that gave it new life.”