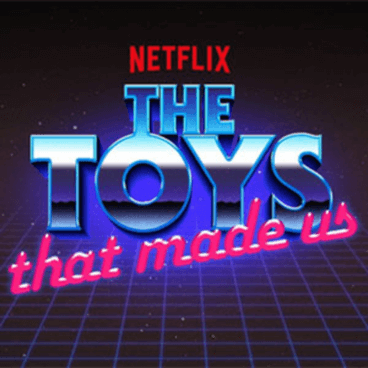 Over a year ago Netflix announced at San Diego Comic-Con that The Toys That Made Us documentary series was picked up for a third season. We haven’t had many updates on the series since then, but it looks like we won’t have to wait much longer for Season 3 to drop!

There will be some changes to the format of the show in Season 3. Volk-Weiss recently told Den of Geek that the series is no longer doing reenactments in Season 3