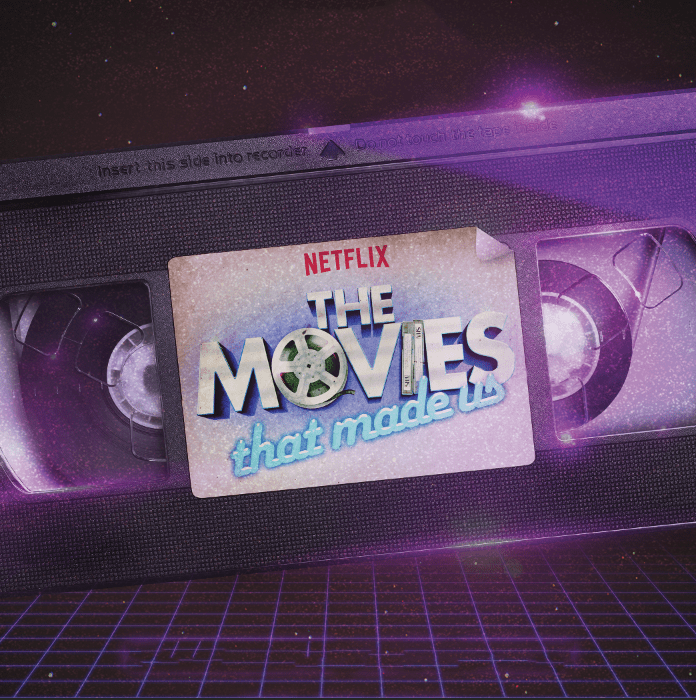 Netflix has announced a brand new docuseries called The Movies That Made Usdown at Comic-Con. The new series is a spin-off from the popular Toys That Made Us series, which just announced its third season at San Diego Comic-Con. The show calls itself, "the spinoff we never knew we needed but always wanted," and promises, "the same deep dive - even bigger icons." This will definitely be welcome news for fans of The Toys That Made Us.