Skip to content
Dungeons And Dragons: 10 Movies To Watch Before Honor Among Theives 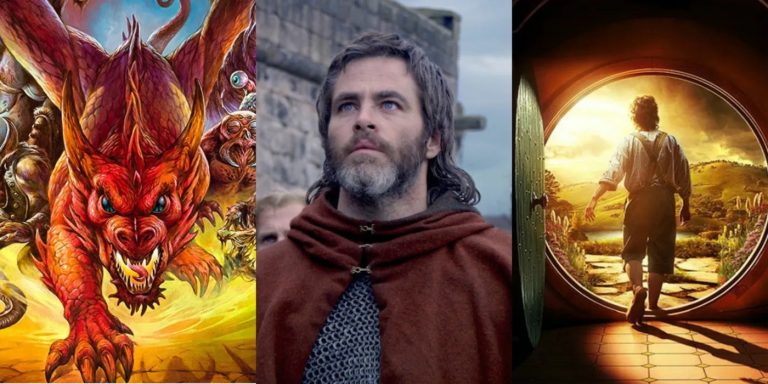 Dungeons And Dragons: 10 Movies To Watch Before Honor Among Theives

With the recent trailer announcing the upcoming Honor Among Thieves, fans of Dungeons and Dragons are on the edge of their seats waiting to see the world of the game be brought to the big screen in a large and lavish production. However, since the film won't be released until March 3rd of 2023, many players and DMs might find themselves wanting something to scratch that movie itch. There are plenty of fantasy films that have been inspired by the iconic RPG, and many films have undoubtedly inspired a plethora of campaigns, but sometimes players just want that traditional escape into the mystical realms of wizards and warriors. Fortunately, D&D fans don't have to look too far to find their next adventure.

As strange as it might be to consider a documentary for a D&D viewing party, Eye of the Beholder does grant players and viewers a certain appreciation for the artwork that brought the creatures and characters from the guides and Monster Manuals to life. Exploring the history and conception of the game along with its artwork is an absolutely fascinating venture, especially for fans with plenty of love for the story portions of their games.

The documentary explores the early days of the game, the conception of creatures like Beholders and Dragonborn, and even the Dragonlance series. Simply put, it’s an informative slice of D&D fan service that will satisfy a large audience of dedicated players.