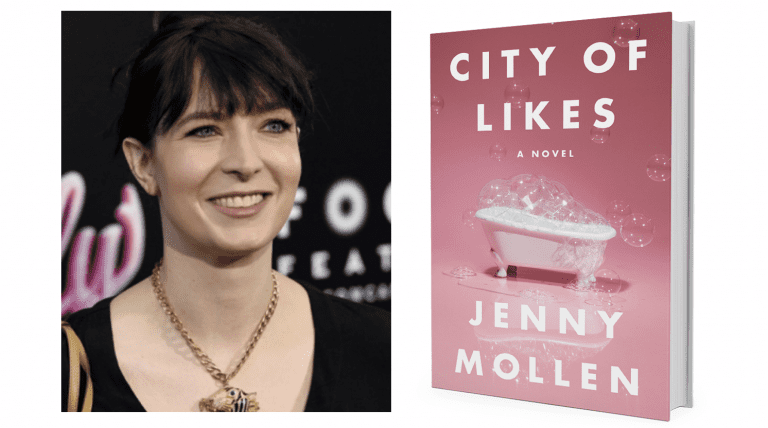 Oscar winner Diablo Cody (Juno) has boarded Jenny Mollen’s City of Likes as executive producer of the series adaptation, which is in development with Sony Pictures TV and The Nacelle Company. Announced in 2021, the project falls under Nacelle’s first look comedy deal with Sony TV. The book will be released by NacelleBooks on June 14.