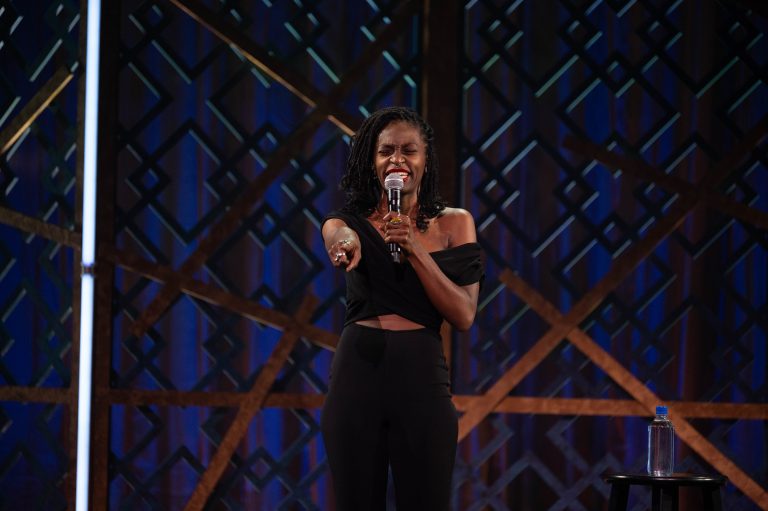 Exclusive: Comedian Katrina Davis is coming out with her debut special, “Figuring it Out”

Exclusive: Comedian Katrina Davis – who was one of Time Out LA’s comedians to watch in 2019 – has her first special coming out with Comedy Dynamics that was filmed at the Tribeca Film Festival.

In her special, Figuring it Out, Davis “shares her observations about coffee shop hygiene, the embalming process, and the freedom that comes with discovering your dumbest self. Let the discomfort of flawed humanity envelop you in laughs as you relate to someone raised in Florida and realize they’re just like you…”

“I am gritting-my-teeth excited for this special to debut. I just want people to laugh and understand my sometimes weird point of view.” said Katrina Davis.

“Katrina is one of those rising stars in comedy that is shining so bright, it’s impossible not to notice,” said Brian Volk-Weiss, Founder and CEO of Comedy Dynamics.

Katrina Davis: Figuring it Out debuts on August 5th via Comedy Dynamics, and can be found on Amazon Prime Video, Apple TV, Dish, YouTube, and wherever you get your Comedy Dynamics specials.