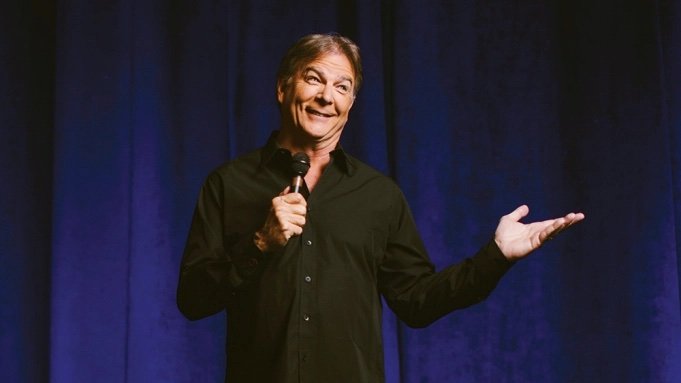 “It’s always great to work with a longtime comedy veteran like Bill, because you know the end product is going to be smart, funny, and an entertaining piece for his dedicated fans worldwide,” said Brian Volk-Weiss, founder and CEO of Comedy Dynamics.