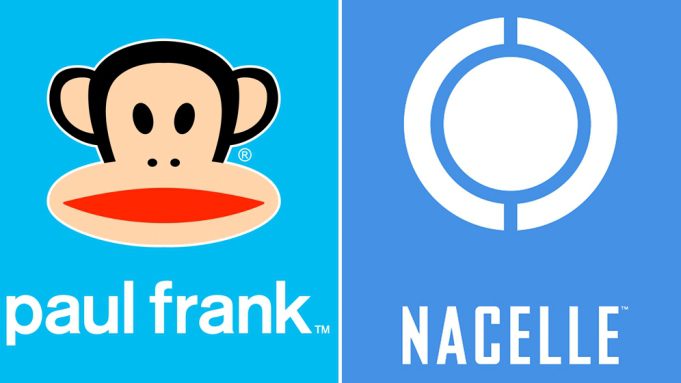 “Nacelle is the perfect partner for the next chapter of the Paul Frank franchise,” added Futurity CEO . . .
→ 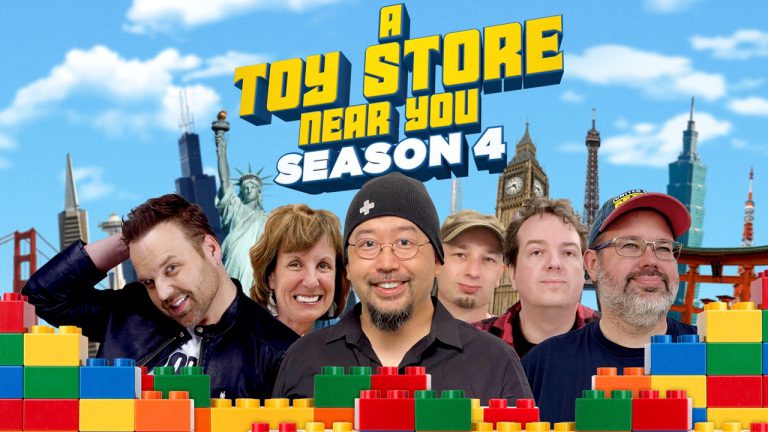 So many toy stores, so many viewers. The Nacelle Company, which brought us Netflix’s The Movies That Made . . .
→ 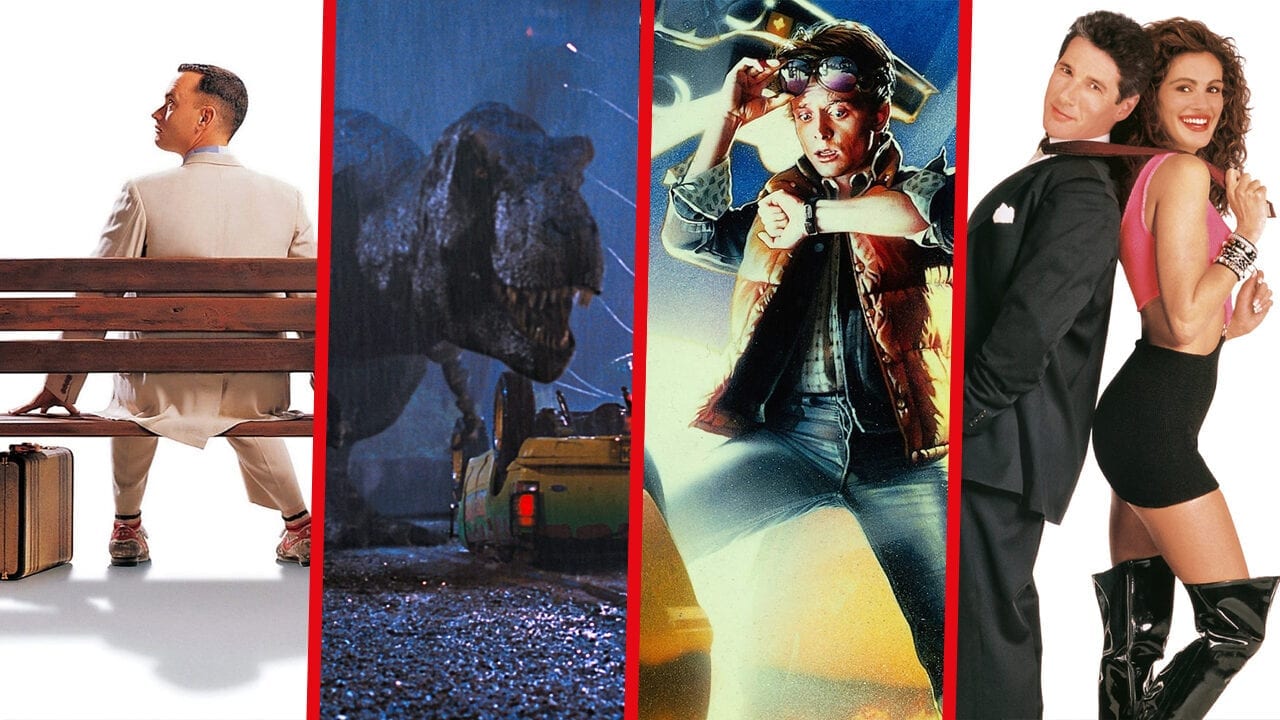 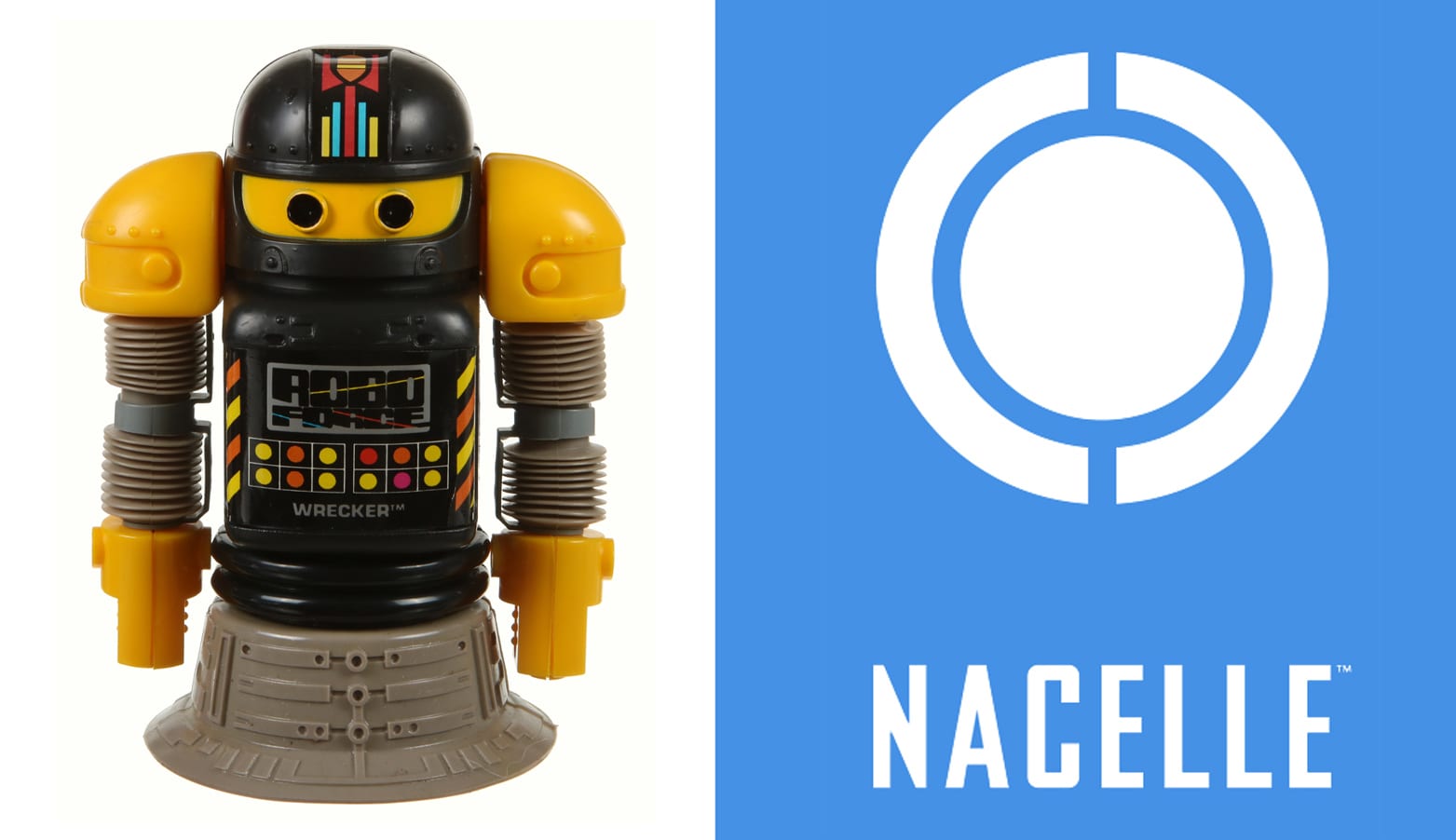 Now, Nacelle is gearing up to jumpstart the ’80s IP again with a new show and consumer . . .
→

Comedy Dynamics on Tuesday announced its acquisition of Mentally Al, a film directed by Joshua Edelman that explores . . .
→ 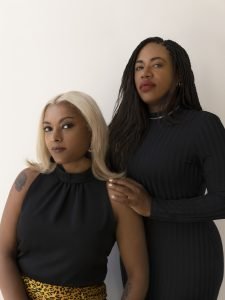 “There’s been a lot of talk in the last year about diversity and inclusion in our industry, . . .
→ 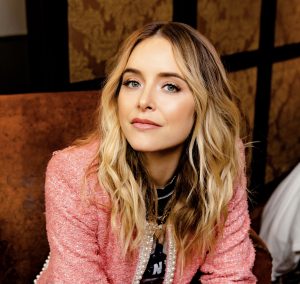 “I’m thrilled to partner with Nacelle, a company whose grit and outside-the-box thinking appeals to the rule . . .
→ 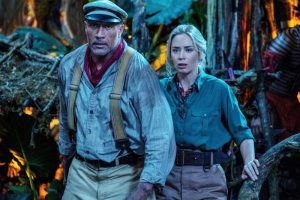 Audiences can learn the stories behind the most beloved Disney Park rides in “Behind the Attraction,” a . . .
→ 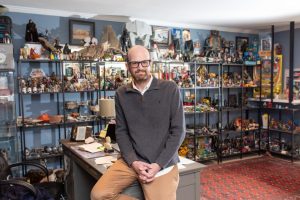 The series comes from director Brian Volk-Weiss and written by Benjamin J. Frost and Volk-Weiss too. Nacelle Company produces . . .
→