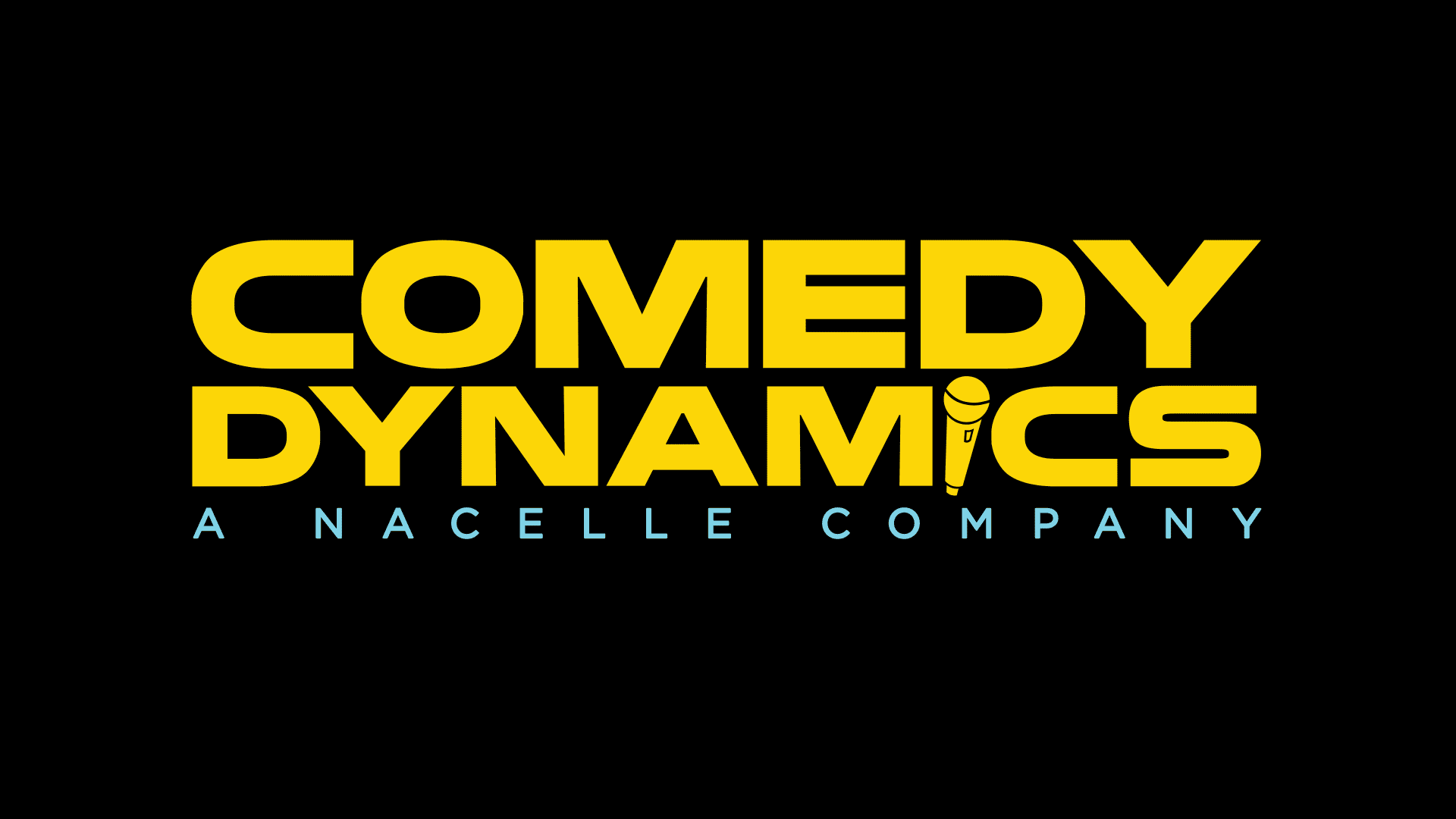 One of the results from that mix was Bring Back Laughs, a big, socially distant comedy fundraiser, outdoors . . .
→ 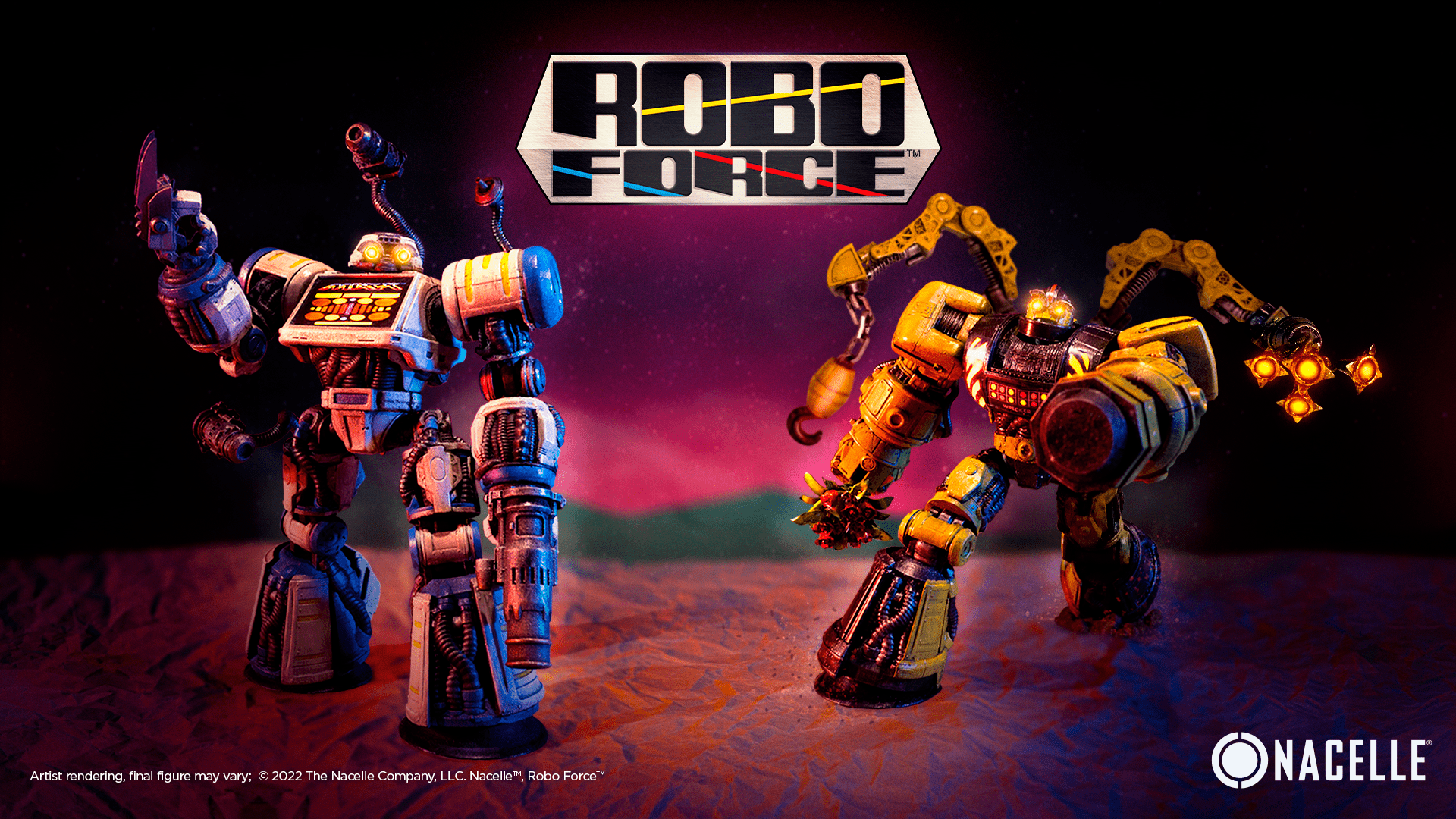 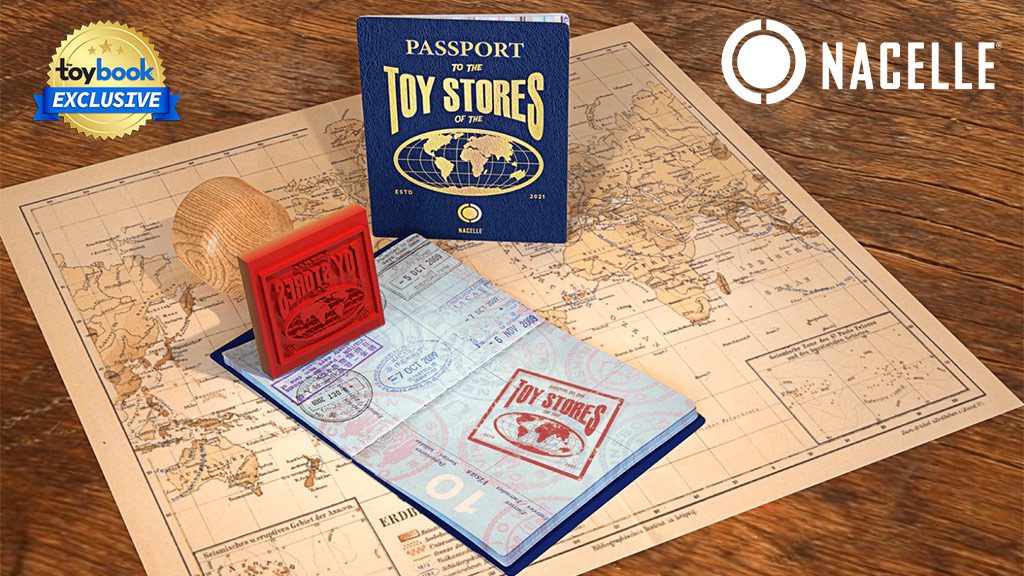 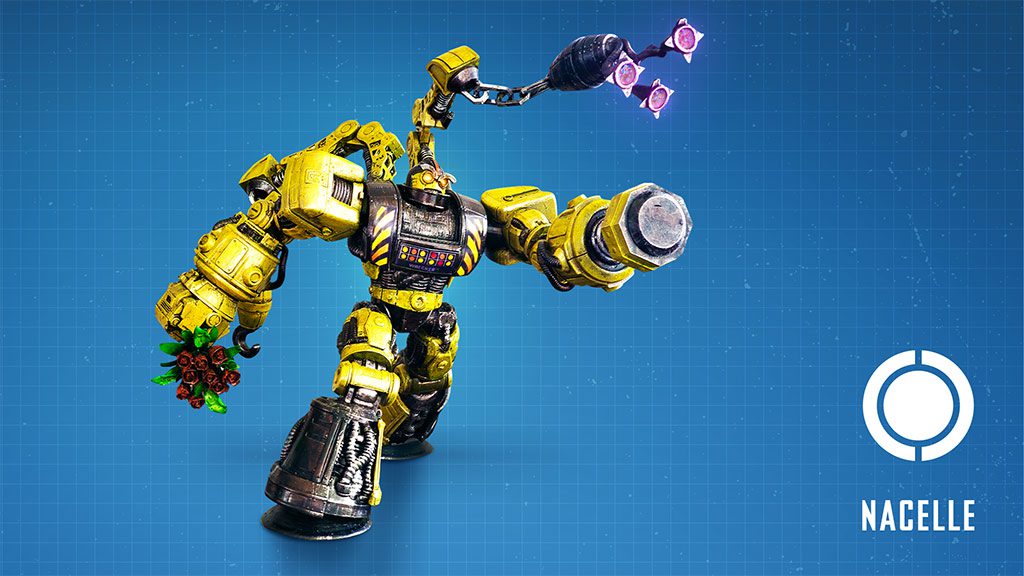 After months of acquisitions and live event appearances across the U.S., it’s officially official: The Nacelle Co. . . .
→ 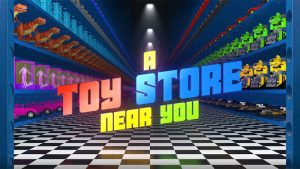 The Nacelle Company’s founder, Brian Volk-Weiss (The Toys That Made Us, The Movies That Made Us, Behind The Attraction, CW’s Discontinued), directs . . .
→ 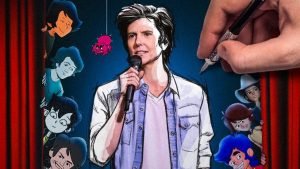 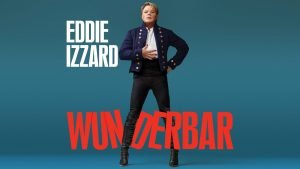 My whole theory of the universe is about circles, and anything that circles ’round tends to be . . .
→ 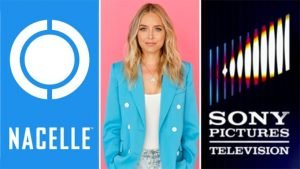 Jenny Mollen’s debut novel City of Likes is getting the television treatment even before its hits shelves in 2022. The . . .
→ 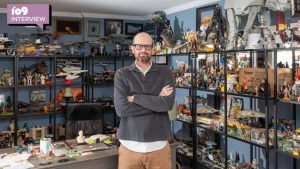 In the past few years, if you’ve found yourself sitting around, unsure of what to watch, Brian Volk-Weiss usually . . .
→ 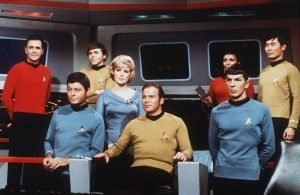 The Center Seat: 55 Years of Star Trek is the definitive, in-depth journey into one of the most . . .
→