“Not since the invention of the Epstein drive, has there been news this exciting in the world . . .
→ 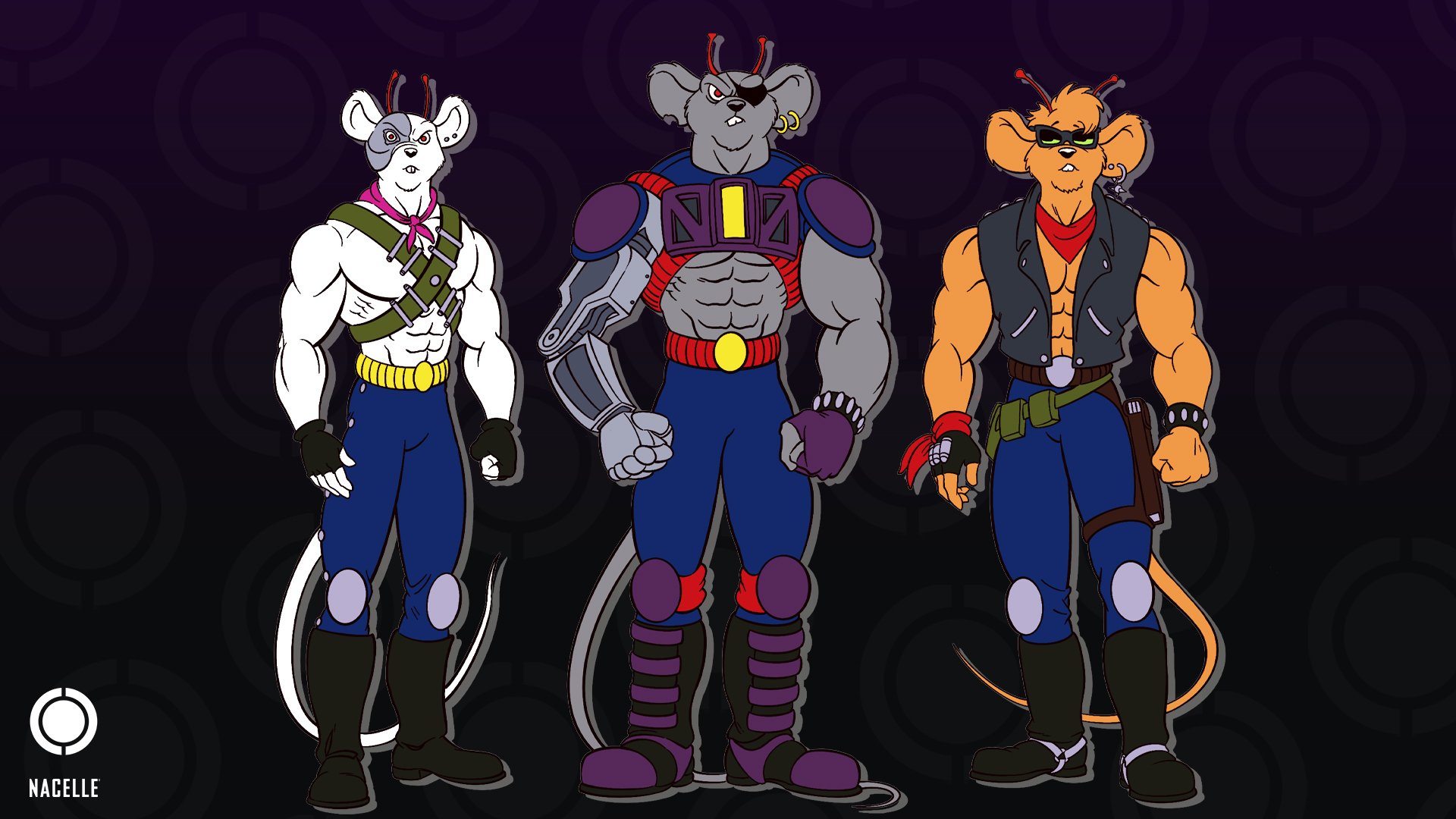 Nacelle plans to push a new toyline out featuring the characters, with plans to re-develop another animated . . .
→ 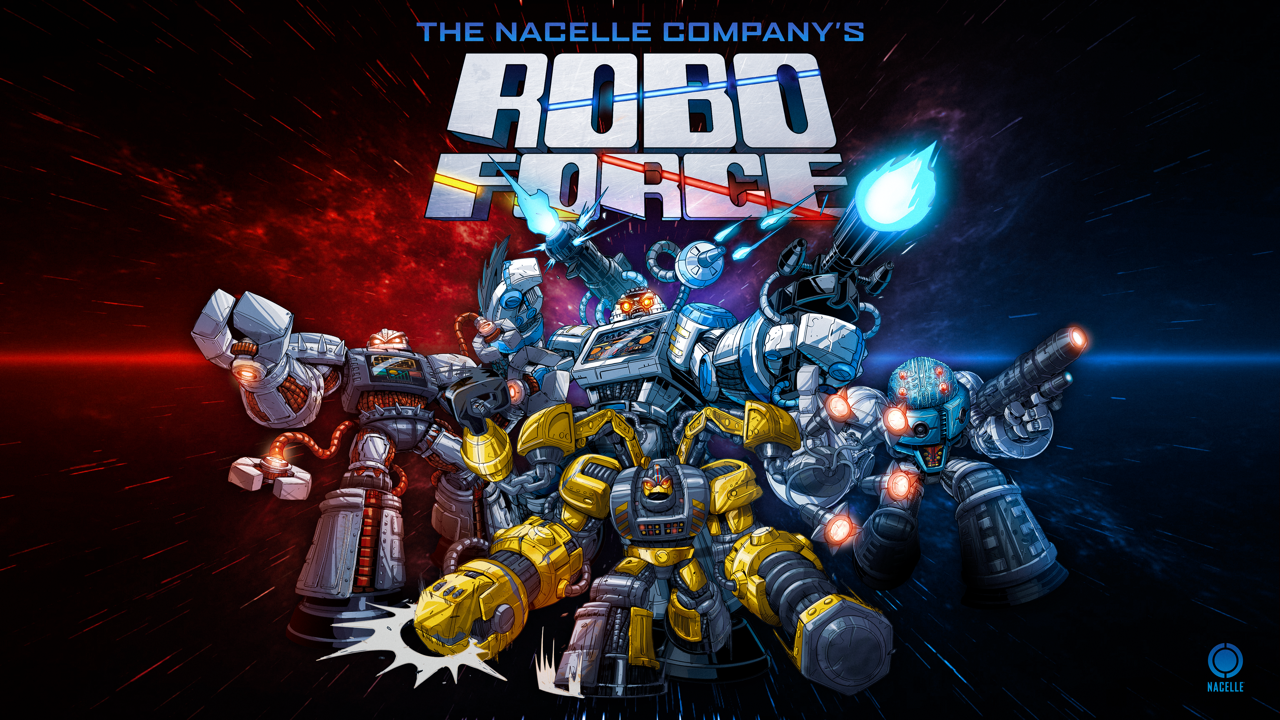 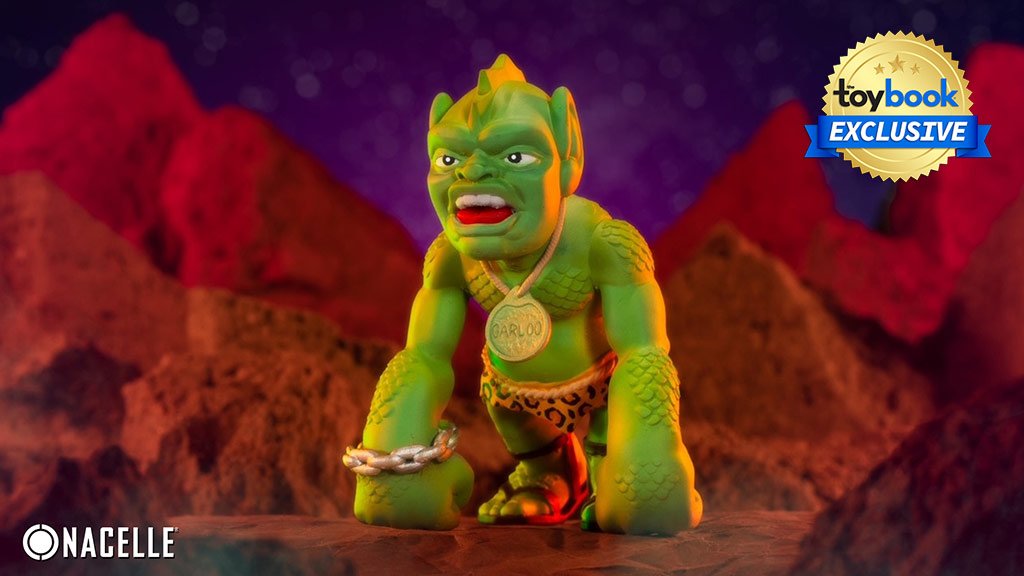 “The rich history of Great Garloo is undeniable in the toy collecting community, and pop culture in . . .
→ 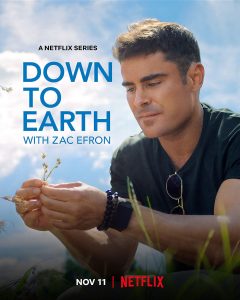 The trailer for the eight-episode season (above) offers a sneak peek of the adventures to come. Premiering . . .
→ 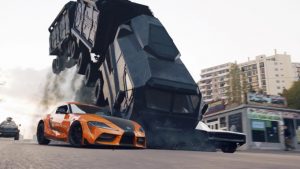 “The Fast & Furious franchise is one of the biggest movie series of all-time and Vice TV . . .
→

“Inspired by military challenge coins, these limited edition collectibles are something we worked hard to bring to . . .
→ 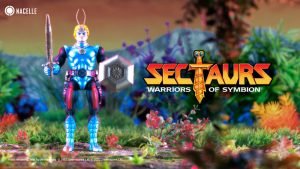 “I’m confident that our upcoming Sectaurs line will not only be a hit, but a foundation of . . .
→ 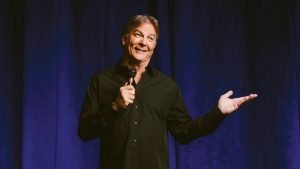 “It’s always great to work with a longtime comedy veteran like Bill, because you know the end . . .
→ 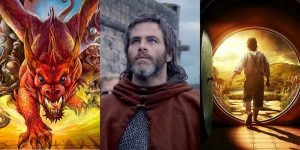 As strange as it might be to consider a documentary for a D&D viewing party, Eye of the Beholder does grant . . .
→ 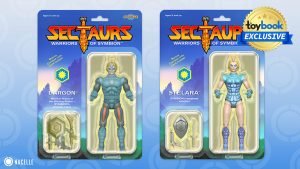 “Sectaurs is a line with a great history, fantastic design, and a seemingly endless well of creative . . .
→ 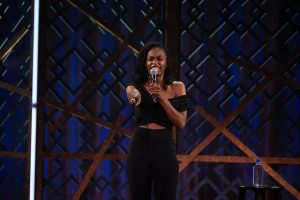 Vice TV has renewed Icons Unearthed for a Season 2, Variety has reported. In its second run, the series will focus . . .
→ 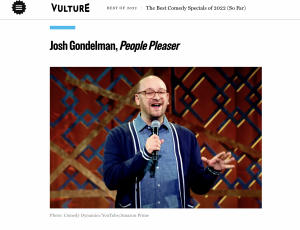 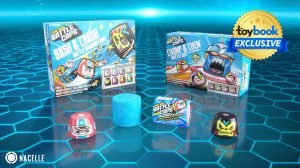 Following the recent debut of its kid-focused Garden Surprise collectibles line, the company dropped the curtain on its next . . .
→ 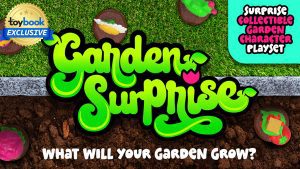 The media company behind The Toys That Made Us and A Toy Store Near You, which recently revived the Robo Force and Sectaurs toy . . .
→ 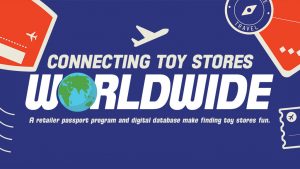 In addition to producing Emmy and Grammy Award-winning series and comedy albums, Volk-Weiss, founder and CEO of . . .
→ 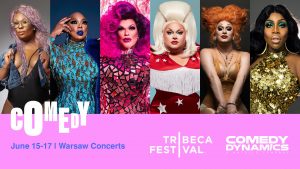 Comedy Dynamics announced it will film specials for six RuPaul’s Drag Race queens at this year’s Tribeca Festival. And . . .
→ 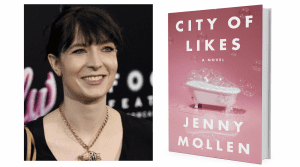 Oscar winner Diablo Cody (Juno) has boarded Jenny Mollen’s City of Likes as executive producer of the series adaptation, which is in . . .
→ 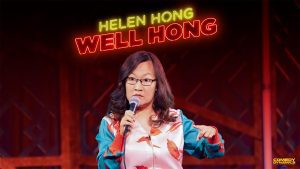 As part of their partnership with Tribeca, Comedy Dynamics is behind the release of comedian Helen Hong’s . . .
→