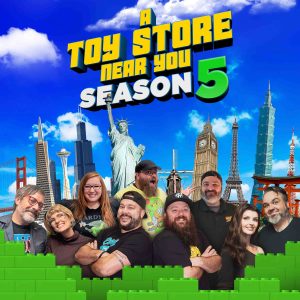 Throughout the world, there are hundreds of independently-owned toy stores, each one as unique and endearing as . . . 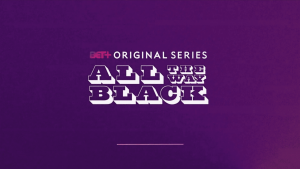 All The Way Black is a BET+ ORIGINAL where Chris Spencer takes a nostalgic look back at . . .

Disney+ announced Behind the Attraction, a docuseries that will explore the origins of some of Disney’s most . . . 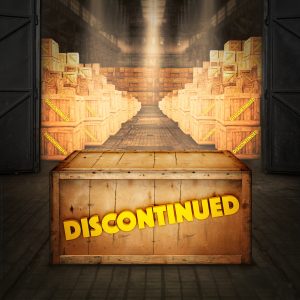 Discontinued is a funny and informative look at the world’s most famous — and sometimes infamous — . . . 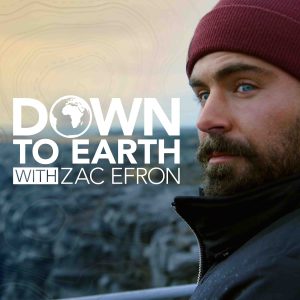 Zac Efron and superfoods expert, Darin Olien, travel the world in search of the secrets to good . . . 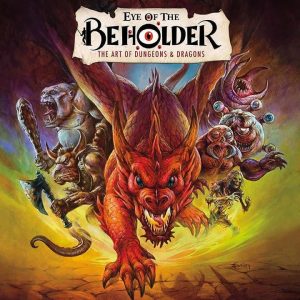 Eye of the Beholder: The Art of Dungeons & Dragons is an exciting new documentary that explores . . . 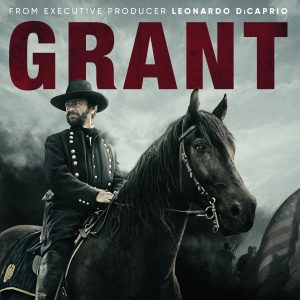 Grant is a three-part miniseries on History Channel that tells the remarkable and quintessentially American story of . . . 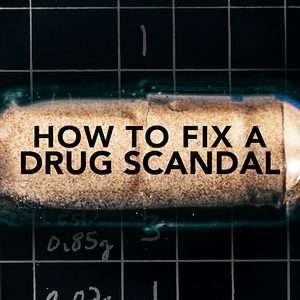 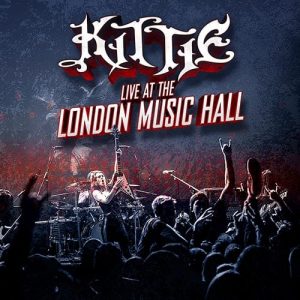 Witness heavy metal history as Kittie takes the stage for the first time since 2013. Featuring line-ups . . .